More than just a spice, Turmeric has long been prized for its strong antioxidant benefits.

The active ingredients of Turmeric are a group of compounds called curcuminoids, which include curcumin, demethoxycurcumin and bisdemethoxycurcumin. Of the three, curcumin plays the most active role.

Curcumin has been associated with many different health benefits such as strengthens the body. Curcumin also protects cells, tissues and organs from harmful free radical damage by preventing the formation of free radicals.

Unfortunately, a major hurdle to the development of Curcumin for use as a supplement is its low oral bioavailability because Curcumin is nearly insoluble in water. 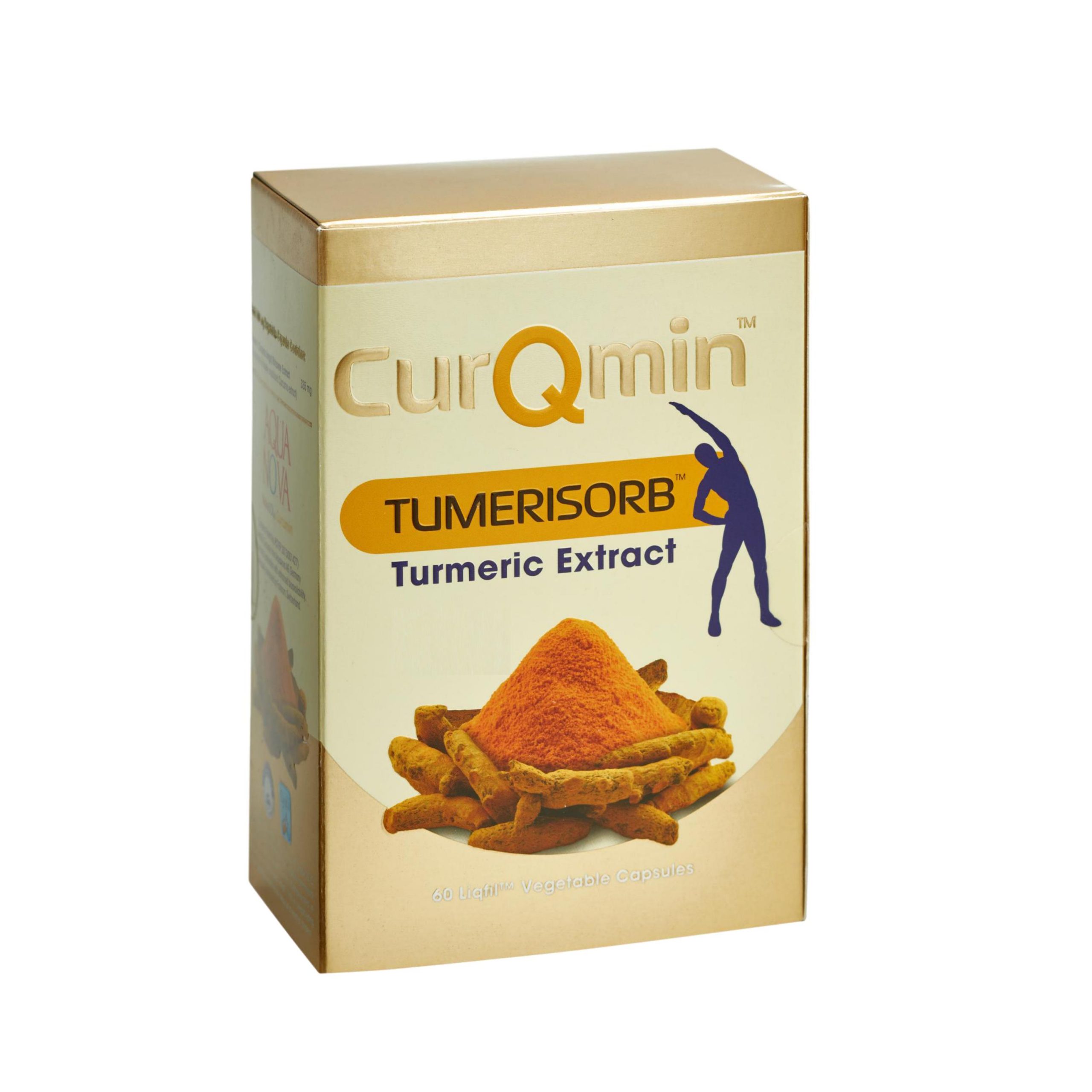 This is a traditional product advertisement.

Take 2 capsules once daily with meal